We are open for private lessons and small group classes. Book your work-out  here. 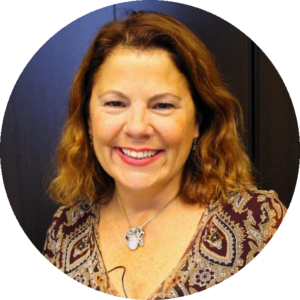 In a career that’s included co-owning an award-winning design/build company, managing a chain of NAPA auto parts stores; teaching scuba diving; selling industrial propane gas on the docks of Port NJ/NY, and managing a western US sales territory that spanned to the islands of Guam and Saipan, I am relieved to be a Pilates Teacher.

I started Pilates in 2005 because: my back hurt, I couldn’t do a sit-up (or a roll-up, though I didn’t know it yet) and Oprah bared her abs on her magazine cover and credited Pilates. Shallow, but true.

I took lessons for three years under a Romana trained teacher and fell in love with the way Pilates made me FEEL. I practiced consistently twice-a-week and watched with delight as my body, slowly but surely, reshaped itself.

It was a fellow student’s casual request to share the experience and expenses of a teacher training that set me on the road to Pilates Teacher certification. My life was a “tsudramanami” of change on every level, and I thought “Why not? I love Pilates….”

One year, and 650 training hours later, I was comprehensively certified. Then the learning really began! Each student moves uniquely and represents an opportunity for me to watch and learn as both student and teacher. I often research their concerns or challenges and am blessed with a deep and caring Pilates teacher community, eager to share their experience. I am committed to further education, continue my own lessons and I am grateful that the human body can improve at any age. 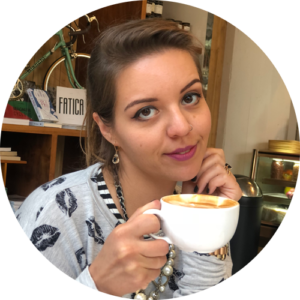 Growing up in her home town of Curitiba in Brazil, Carolina Alcantara was first introduced to dancing ballet and jazz at a very young age. Then she fell in love with the art of Brazilian dance Samba and Axe. After been diagnosed at the age 17 with a mild case of arthritis, a physician suggested she take Pilates classes. After realizing the benefits of Pilates on her own body, she decided to pursue Pilates further.  Shortly after, she completed her first Pilates training which included 100 hours at the Leve Pilates Studio with a PMA teacher, Maria Carolina Lemes.

After coming to the United States in 2006, Carolina became a C.N.A from Emerson’s Nursing Assistant School. Working with elderly, disabled people made her realize that her favorite part of her job was helping them move their bodies even with small range of motion. Ever since, she is fascinated with benefits of body movements and decided to sign up at the Pilates Room to take the Classical Pilates instructions.

After a few months, surrounded by Pilates’ inspiring people, she realized that she could see herself teaching Pilates and a desire to change careers grew in her. She loves the concept of strengthening your body with a strong core and stretching in both directions in opposition to keeping the natural alignment of the body against gravity to have a better workout.

Carolina studied with Carrie Pfenning for her Level l Peak Pilates Training. Two months later, she started her Level ll Peak Pilates training with Pamela Garcia. After that she started working with Lyn Wilkinson at The Pilates School, who became a mentor, teaching Carolina to strengthen her teaching skills. Last August she completed her 500 hours comprehensive certification and she’s able to teach on all of the apparatus. Carolina continues to attend workshops with some second generation teachers who learned from Romana Kryzanowska, such as Brett Howard, Kath Ross-Nash, Michael Fritzke and Ton Voogt.

Carolina believes that Pilates is for everybody to help people strengthening and balancing their bodies. She loves to share her passion for the method with her students.

Subscribe our newsletter to receive news about the Pilates’ world. 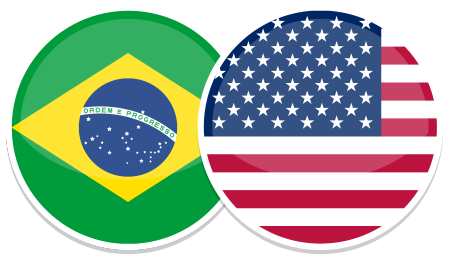